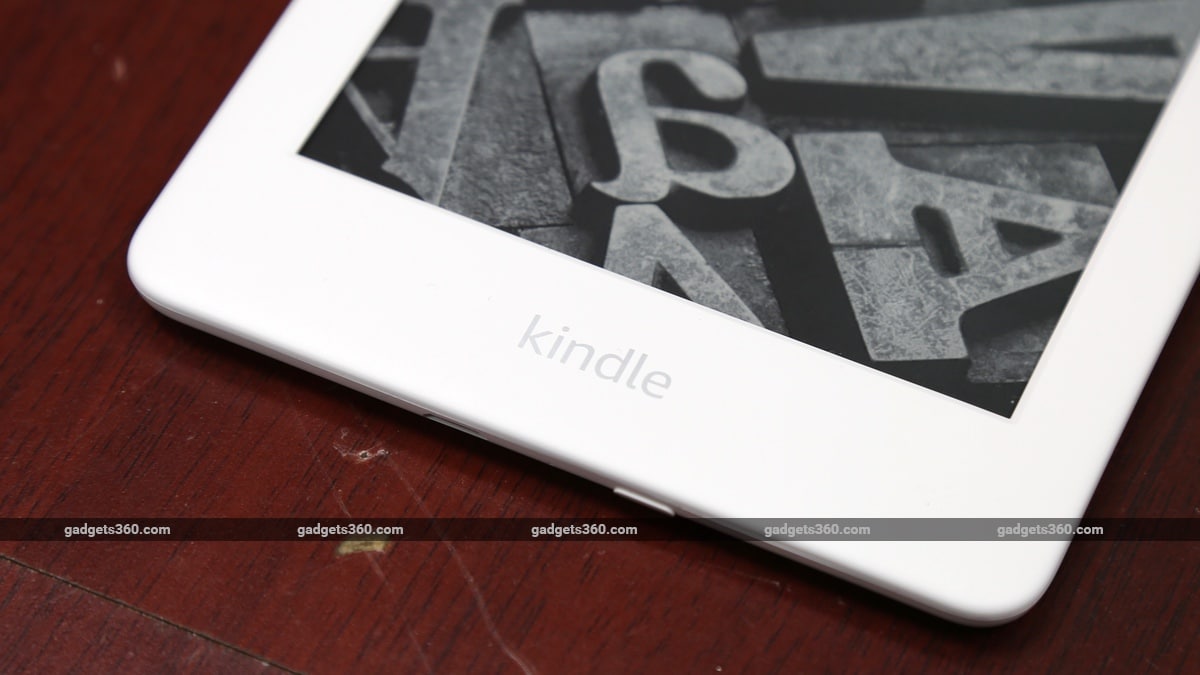 Amazon is bringing a new interface for its Kindle e-readers via a major update. The US giant will be rolling out the software update over the coming weeks for Kindle (8th-Gen and above), Kindle Paperwhite (7th-Gen and above), and Kindle Oasis devices. The company claims the new update will provide an intuitive and easier Kindle-reading experience. Amazon has also confirmed that the first update will be available for the devices in the next few weeks, while the second update is coming later this year.

With the first update, Amazon says Kindle users will be able to adjust the device’s brightness, toggle Airplane Mode, Bluetooth, and go to All Settings with a new swipe-down menu. A new bottom navigation menu will allow users to switch between Home, Library, and the current book.

The second update rolling out later this year will bring a library experience to the Amazon Kindle e-reading devices. With it, users will get “new filter and sort menus” in the Library setting. It will offer a “new collections” view and an “interactive scroll bar” on their Kindle e-readers. Users will also be able to access up to 20 of their “recently read” books with a left swipe on Home.

Amazon keeps adding new features to its Kindle and Audible platforms. In April, the company launched a new feature for Kindle e-readers that allowed users to set the current book being read as their lock screens. Amazon Audible got a new feature that allowed its iOS app users to buy audiobooks directly from the app, without having to navigate to the website.

Hogwarts Legacy Early Impressions: A Worthy Return to the Wizarding World
Dell to Lay Off About 6,650 Employees Amidst Falling Demand for PCs: Report
Budget 2023: Government Lowers Customs Duty on Mobile Phone Parts, TVs
OnePlus Buds Ace With Up to 36 Hours of Battery Life Launched: All Details
88 NFTs Inspired by 1st Artwork to be Sent on Moon Slated For March Release