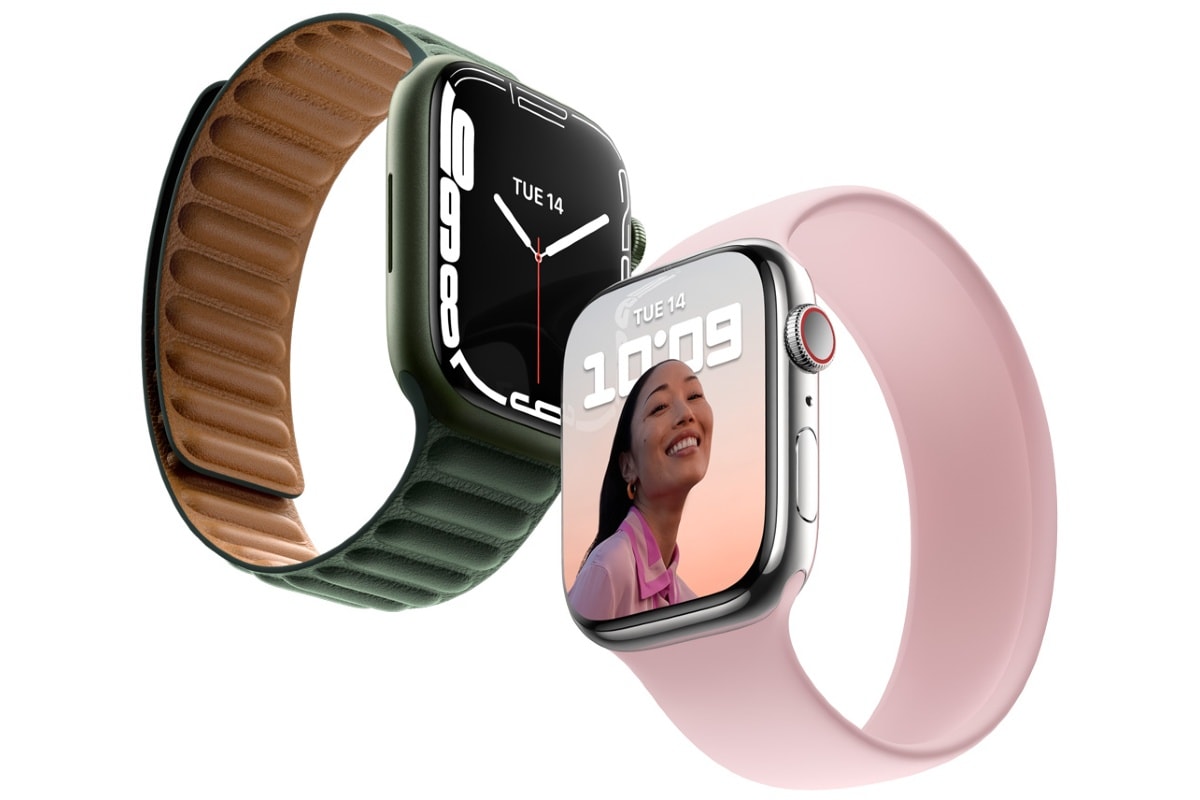 The references about rebranding were first brought into notice by developer Steve Troughton Smith while looking into Xcode. He suggested that Apple might have not talked about the Apple Watch Series 7 CPU at the launch event earlier this week as it could be the same as last year’s Apple Watch Series 6.

Alongside the SiP, the document suggests that the aluminium version of the Apple Watch Series 7 weighs 32 grams and 38.8 grams for its 41mm and 45mm variants, respectively. The titanium models, on the other hand, weigh 42.3 grams and 51.5 grams.

Apple has not yet provided any specifications about the Series 7 on its website, which is likely other Apple Watch models and even the latest iPhone and iPad versions. Nevertheless, the company may reveal the details sometime before releasing the new models later this fall.