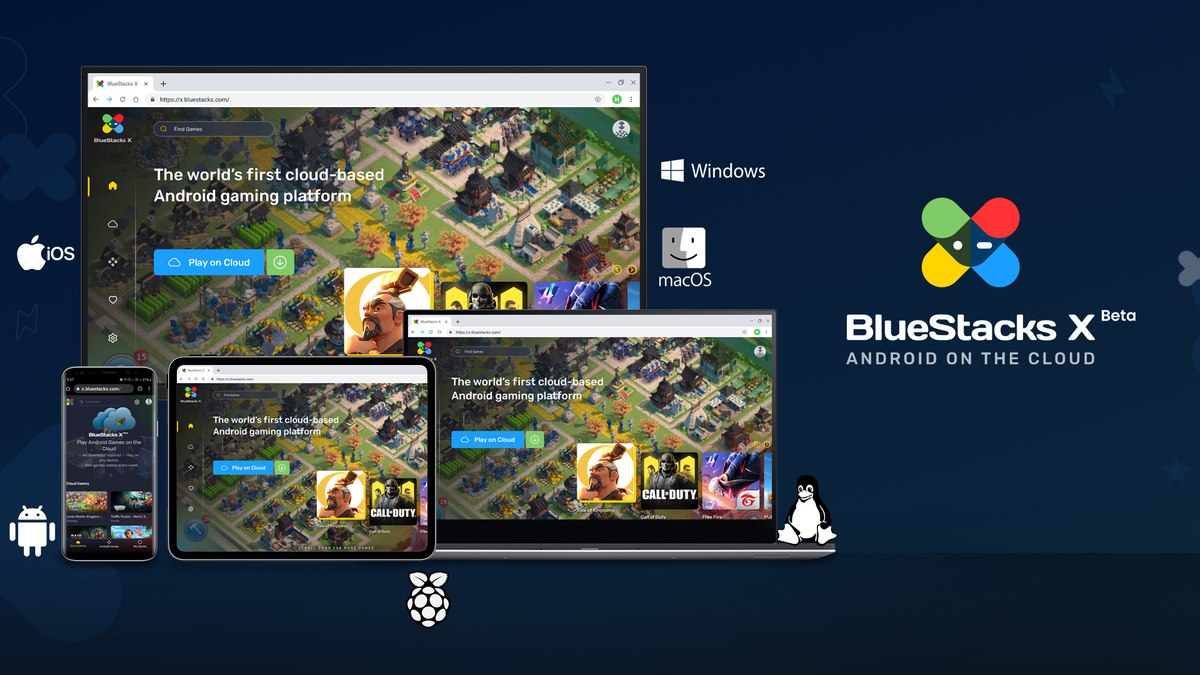 The new cloud-based game streaming service, BlueStacks X, has launched as a beta test in India and is also live in 13 other countries. The service can be accessed on a Web browser on Android, Chrome OS, iOS, Linux, macOS, Raspberry Pi, Windows 10, and Windows 11 devices. BlueStacks X can also be used by BlueStacks App Player users. It will host more than 200 games and new games will be added on a weekly basis, as per the company. Currently, the games belong to role-playing games (RPG) and strategy genres with new genres promised to be added over time.

Players are also eligible for a special giveaway offer by BlueStacks. A tweet by the company mentions that five winners will get a chance to win a $50 (roughly Rs. 3,700) Google Play store card if they play a free game and share a screenshot of the gameplay.

BlueStacks X is powered by a hybrid cloud technology that is built in collaboration with BlueStacks’ sister company — now.gg. Using the technology, the company says it can “offload parts of compute and graphics rendering to the endpoints”, which reduces cloud costs and give users a free service — supported by ads.