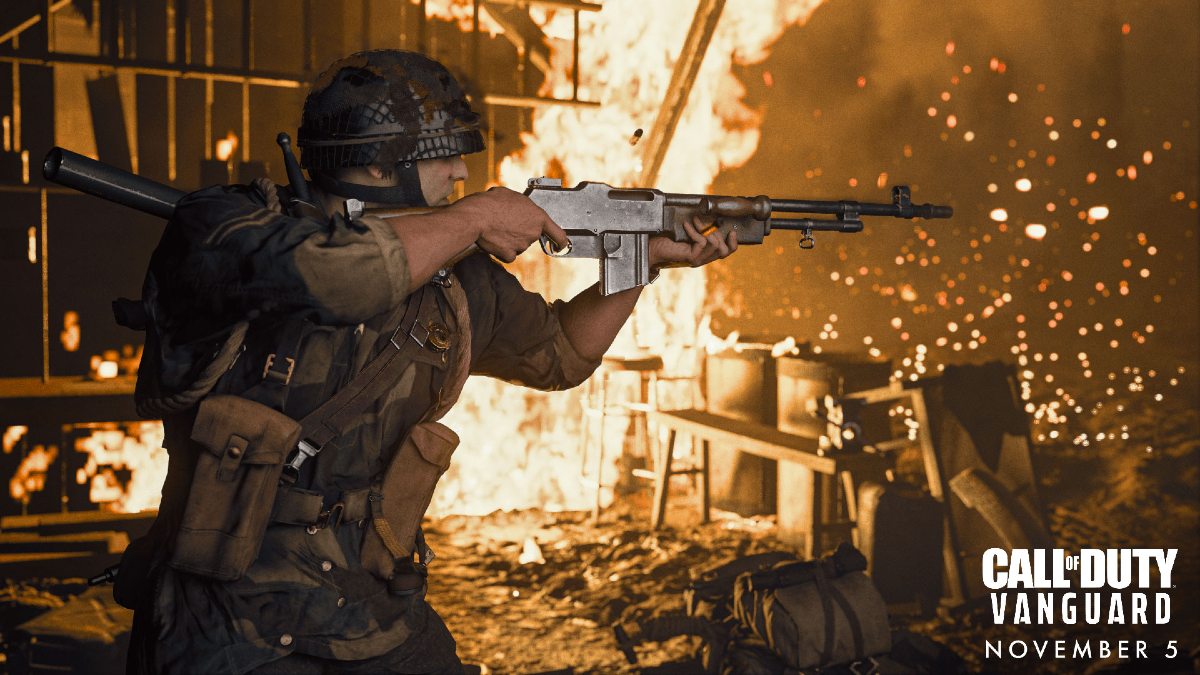 Call of Duty: Vanguard PC system requirements have been officially announced as the first-person shooter (FPS) game is due be released later this week. The new announcement means that players should keep their systems ready to enter the hackneyed WWII theme. As per the specifications detailed, you can install Call of Duty: Vanguard on a PC that has an as low configuration as an Intel Core i3 or AMD FX processor, along with minimum 8GB of RAM and 36GB of storage space. You will, however, need to beef up the hardware if you want to get the 4K experience, which is shown off in a new PC trailer released by publisher Activision.

Activision has announced the Call of Duty: Vanguard PC system requirements. The game will be compatible with a system that has a minimum Windows 10 64-bit operating system and is powered by at least Intel Core i3-4340 or AMD FX-6300 processor, along with Nvidia GeForce GTX 960 or AMD Radeon RX 470 GPU with 2GB RAM as well as 8GB of RAM and 32GB of storage.

The publisher recommends a PC with an Intel Core i5-2500K or AMD Ryzen 5 1600X processor, along with Nvidia GeForce GTX 1060 or AMD Radeon RX 580 GPU with 4GB of video RAM. It is also recommended that the system should have at least 12GB of RAM and 61GB of storage space.

You can refer to the below list to view all the specification requirements to run Call of Duty: Vanguard on your PC.

Minimum: 36 GB at launch (Multiplayer and Zombies only)
Recommended/Competitive/Ultra 4K: 61GB at launch

Minimum/Recommended/Competitive: Up to 32GB
Ultra 4K: Up to 64GB

Hi-Rez assets cache is optional disk space that can be used to stream high resolution assets. That option can be turned off in the game’s settings.

Activision has also released an official PC trailer of Call of Duty: Vanguard to give us a brief look at the gameplay and the WWII theme that stands at a contrast with 2017’s Call of Duty: WWII.

Call of Duty: Vanguard is releasing worldwide on November 5 for PC as well as PlayStation 4, PlayStation 5, Xbox One, and Xbox Series X/ S. Preloading for the PC version will also begin starting 10am PT (10:30pm IST) on Tuesday, November 2 for players who have pre-purchased the game.

Activision has mentioned that some players might not find their digital copy automatically preloading on their system. In that case, you will need to find Call of Duty: Vanguard under the Battle.net Launcher ‘partner games’ section and follow the on-screen prompts to kick off your download, the company said.