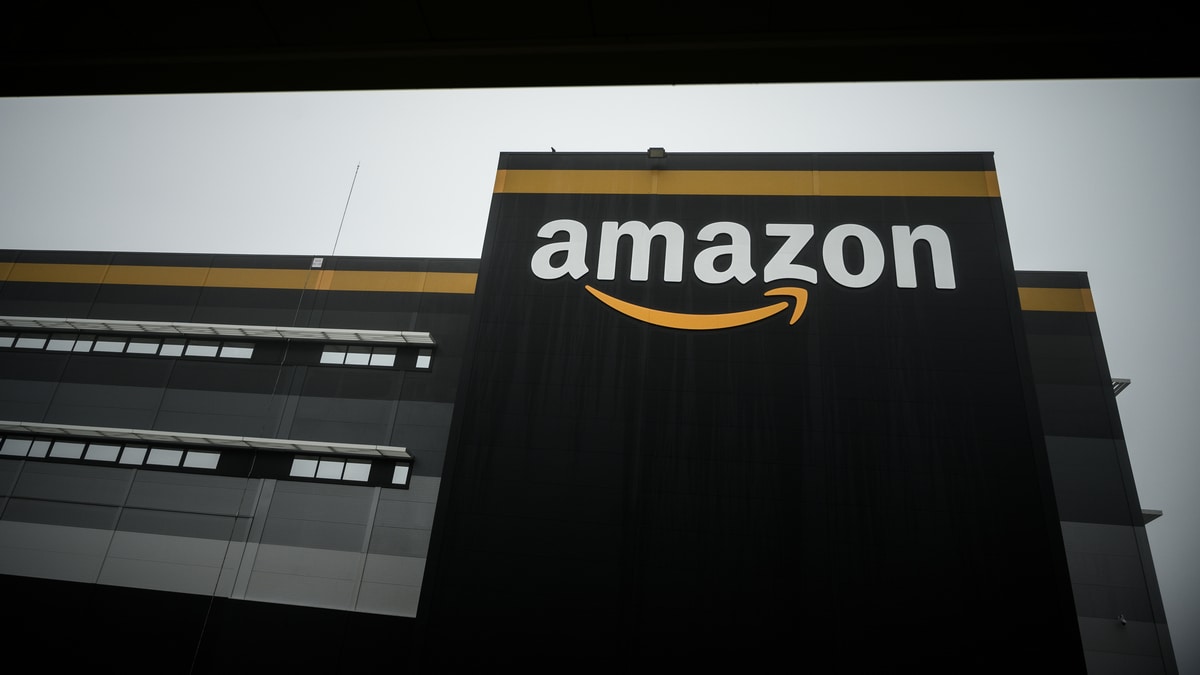 Draft EU rules to curb the power of Amazon, Apple, Alphabet unit Google, and Facebook should also tackle providers of cloud computing services for possible anti-competitive practices, a study said on Tuesday. The report comes amid concerns that some EU lawmakers who are reviewing the Digital Markets Act (DMA) proposed by EU antitrust chief Margrethe Vestager may be lenient towards cloud computing companies.

Frederic Jenny, chairman of the Organisation for Economic Cooperation and Development’s Competition Committee, put together the study, in his personal capacity, for trade body Cloud Infrastructure Services Providers in Europe (CISPE).

The new EU rules should also cover software licensing, the report said, with respondents citing unfair terms imposed by some of the big software companies to access their cloud infrastructure.

“The DMA does say that cloud infrastructure can come within the ambit of the DMA but it is not obvious that all the suppliers are covered,” Jenny told Reuters in an interview.

“For example, it doesn’t seem that Google Cloud qualifies under the DMA as a gatekeeper or IBM Cloud or Salesforce.”

Potential anti-competitive practices by some companies could include unfair pricing techniques or efforts to make users’ move to a rival technically difficult, he said.

Jenny said the study interviewed some 25 companies that use cloud computing services, some of which cited issues such as unfair licence terms that force customers to pay again to use software they already own when they move to a competitor.

Respondents were also concerned about providers bundling software products with their cloud infrastructure to make rival products either less attractive or more expensive.

Google, Oracle and SAP declined to comment. Microsoft and Amazon did not immediately respond to requests for comment.

EU lawmakers have to thrash out the draft DMA with EU countries before it becomes law, possibly in 2023.

Apex Legends Mobile Is Shutting Down in May, EA Won’t Offer Refunds for In-Game Purchases
The Last of Us Episode 4 Trailer: A Road Trip Poses Big Trouble for Joel and Ellie
Samsung Galaxy S23, S23 Plus, and S23 Ultra India Pricing Tipped Ahead of Launch: Report
Apple’s Foldable iPad Will Not Debut in 2024, 20.5-Inch Foldable Notebook to Hit Shelves: Analysts
Budget 2023: TVs Made in India to Get Cheaper by Up to Rs. 3,000 After Tax Cuts on Imported Parts