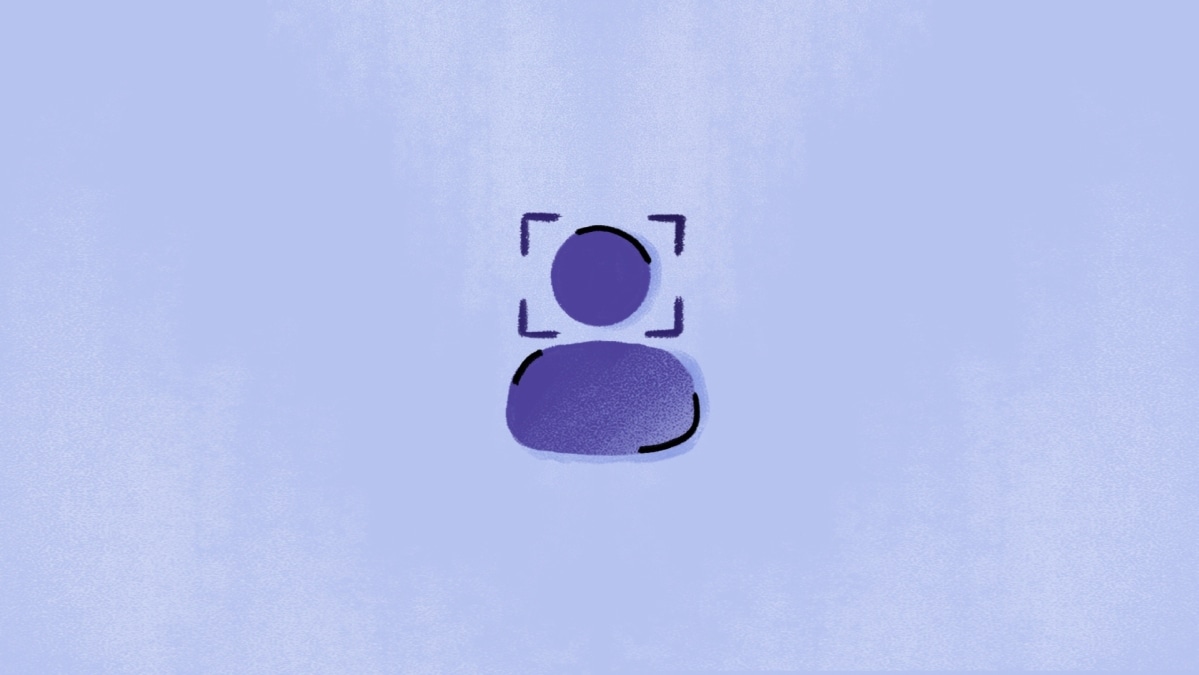 Facebook announced on Tuesday it is shutting down its facial recognition system, which automatically identifies users in photos and videos, citing growing societal concerns about the use of such technology.

“Regulators are still in the process of providing a clear set of rules governing its use,” Jerome Pesenti, vice president of artificial intelligence at Facebook, wrote in a blog post. “Amid this ongoing uncertainty, we believe that limiting the use of facial recognition to a narrow set of use cases is appropriate.”

The removal of face recognition by the world’s largest social media platform comes as the tech industry has faced a reckoning over the past few years over the ethics of using the technology.

The news also comes as Facebook has been under intense scrutiny from regulators and lawmakers over user safety and a wide range of abuses on its platforms.

The company, which last week renamed itself Meta, said more than one-third of Facebook’s daily active users have opted into the face recognition setting on the social media site, and the change will now delete the “facial recognition templates” of more than 1 billion people.

The removal will roll out globally and is expected to be complete by December, a Facebook spokesperson said.

Alan Butler, executive director of the Electronic Privacy Information Center, said, “For far too long Internet users have suffered personal data abuses at the whims of Facebook and other platforms. EPIC first called for an end to this program in 2011,” though he said comprehensive data protection regulations were still needed in the United States.

Adam Schwartz, senior staff attorney at the Electronic Frontier Foundation, said that although Facebook’s action comes after moves from other tech companies, it could mark a “notable moment in the national turning-away from face recognition.”

Facebook added that its automatic alt text tool, which creates image descriptions for visually impaired people, will no longer include the names of people recognised in photos after the removal of face recognition, but will otherwise function normally.

Facebook did not rule out using facial recognition technology in other products, saying it still sees it as a “powerful tool” for identity verification for example.

The company’s facial recognition software has long been the subject of scrutiny. The US Federal Trade Commission included it among the concerns when it fined Facebook $5 billion (roughly Rs. 37,285 crore) to settle privacy complaints in 2019.

A judge this year approved Facebook’s $650 million (roughly Rs. 4,850 crore) settlement of a class action in Illinois over allegations it collected and stored biometric data of users without proper consent.