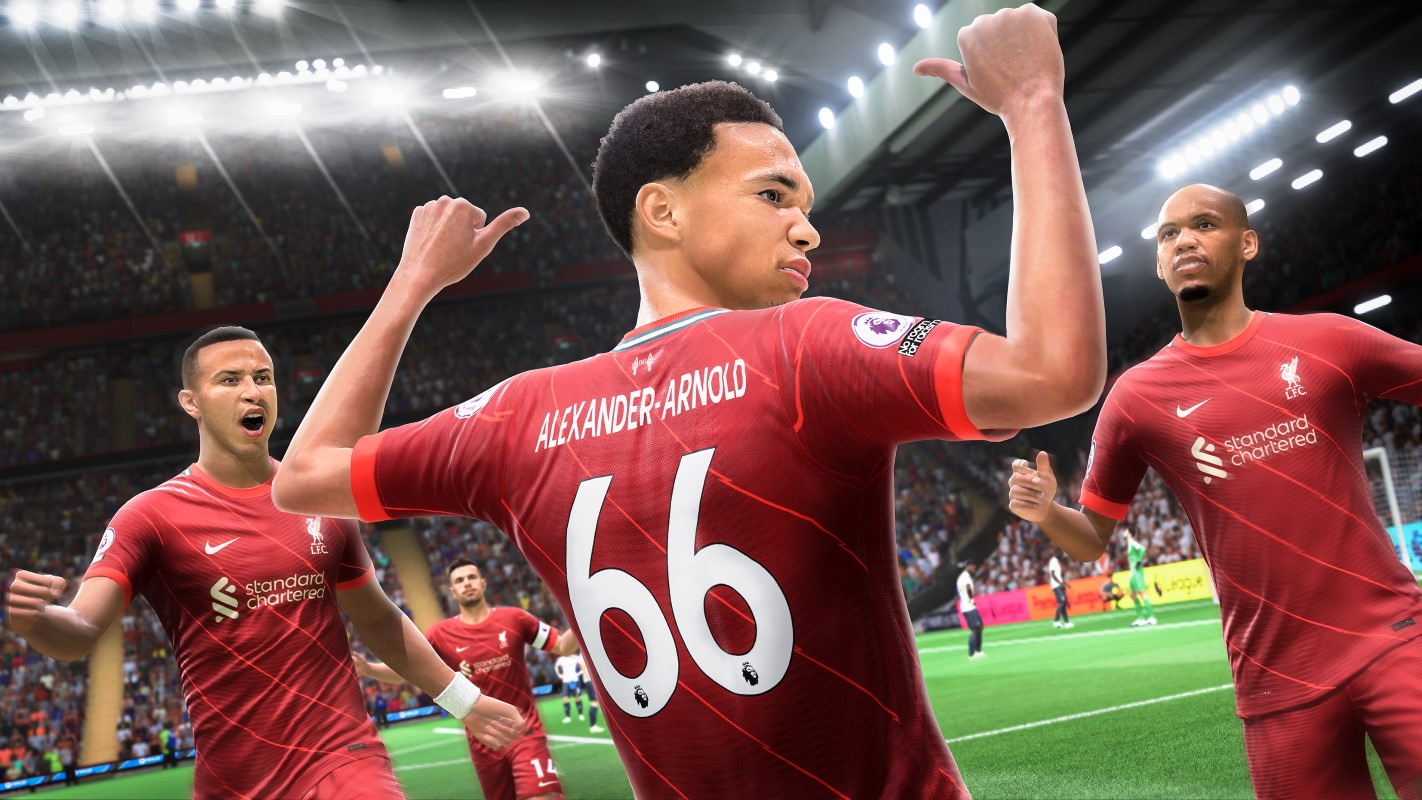 FIFA 22 might be the last FIFA game. EA Sports is considering dropping the FIFA branding that comes from its licensing agreement with the global footballing body, Fédération Internationale de Football Association — or FIFA. While Electronic Arts didn’t say what it could be called going forward, trademark applications submitted in the UK and EU on October 1 — the day of FIFA 22’s release — and October 4, respectively, suggest the name “EA Sports FC”. That is a name that EA Sports has frequently used inside its FIFA games.

“As we look ahead, we’re also exploring the idea of renaming our global EA SPORTS football games,” EA Sports group general manager Cam Weber said in a blog post on EA’s website on Thursday. “This means we’re reviewing our naming rights agreement with FIFA, which is separate from all our other official partnerships and licenses across the football world.”

The seemingly-bombshell announcement was dropped deep into a post celebrating the launch success of FIFA 22, which has already amassed 9.1 million players since its release. EA Sports also noted that the FIFA rebranding wouldn’t affect any of its other licenses, as those 300-plus deals are separate. That means FIFA 23 or EA Sports FC 23 or whatever it’s called will continue to have more than 17,000 athletes from over 700 teams, and 100 stadiums hosting over 30 leagues.

EA’s football games have carried that name ever since FIFA International Soccer in 1993. But FIFA has slowly become a toxic brand over several years, with many of the body’s high-ranking officials indicted on wire fraud, racketeering, and money laundering over corruption investigations into FIFA’s 2018 Russia and 2022 Qatar World Cup bids. If EA Sports is acting on that, I would say this is coming too late. Sony ditched its FIFA World Cup sponsorship — the PlayStation branding was used in all stadiums — in late 2014.

With that said, EA Sports FC 23 just doesn’t roll off the tongue like FIFA 23 does. Its erstwhile rival Konami has already implemented a poor naming switch, going from Pro Evolution Soccer/ Winning Eleven to eFootball. Now, it seems like it’s EA Sports’ turn.