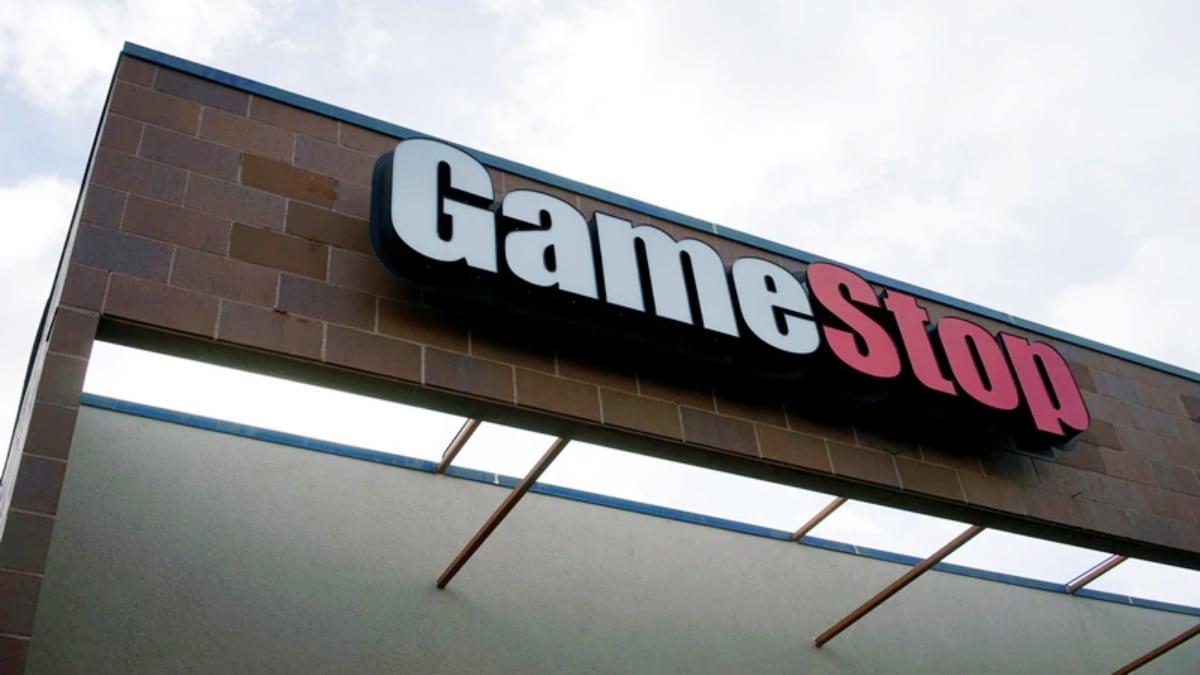 GameStop, the company whose stock became a sensation with day traders this year, said on Friday that Jenna Owens agreed to leave, just seven months after joining the video game retailer as its chief operating officer.

It is the first major executive departure at GameStop since the company hired a new chief executive officer, Matt Furlong, in June.

Owens, who was a top executive at Amazon and Alphabet’s Google, joined GameStop in March. She was one of the technology veterans recruited by Ryan Cohen, the co-founder and former CEO of online pet food retailer Chewy, as he laid the groundwork to transform the moribund brick-and-mortar retailer into an e-commerce powerhouse.

GameStop did not provide a reason for Owens’ departure, which is effective immediately. The company said in a regulatory filing that it and Owens had reached a “separation agreement,” which is typically negotiated when companies and their executives do not see eye-to-eye.

GameStop also used separation agreements when it parted ways with its chief financial officer Jim Bell and chief executive officer George Sherman earlier this year. They were replaced by Furlong as CEO and Mike Recupero as CFO.

Owens will be entitled to a severance package, the filing said. Her duties will be taken up by other senior GameStop managers.

Cohen and two other former Chewy executives joined the GameStop board in January, right before retail investors piled into the company’s stock and drove it up more than 2,500 percent. The shares have given up some of their gains and GameStop is now valued at roughly $14 billion (roughly Rs. 1,04,913 crore).

Since becoming chairman in June, Cohen has pushed aggressively to improve customers’ experience but has not offered a detailed plan about how GameStop will achieve its digital transformation..

The Grapevine, Texas-based company’s business of selling video games for consoles faces competition from streaming services such as those of Apple, which allow users to play video games on their TV sets without a console required.

Cohen recruited a number of executives from Amazon, including Furlong and Elliott Wilkie who joined as chief growth officer in March.

Public records and filings show the company has hired dozens of new executives with supply chain and technology backgrounds from companies including Chewy and ecommerce company Zulily.

Cohen and Furlong have also let go several senior employees in recent months who have not fit their system, the two sources said.