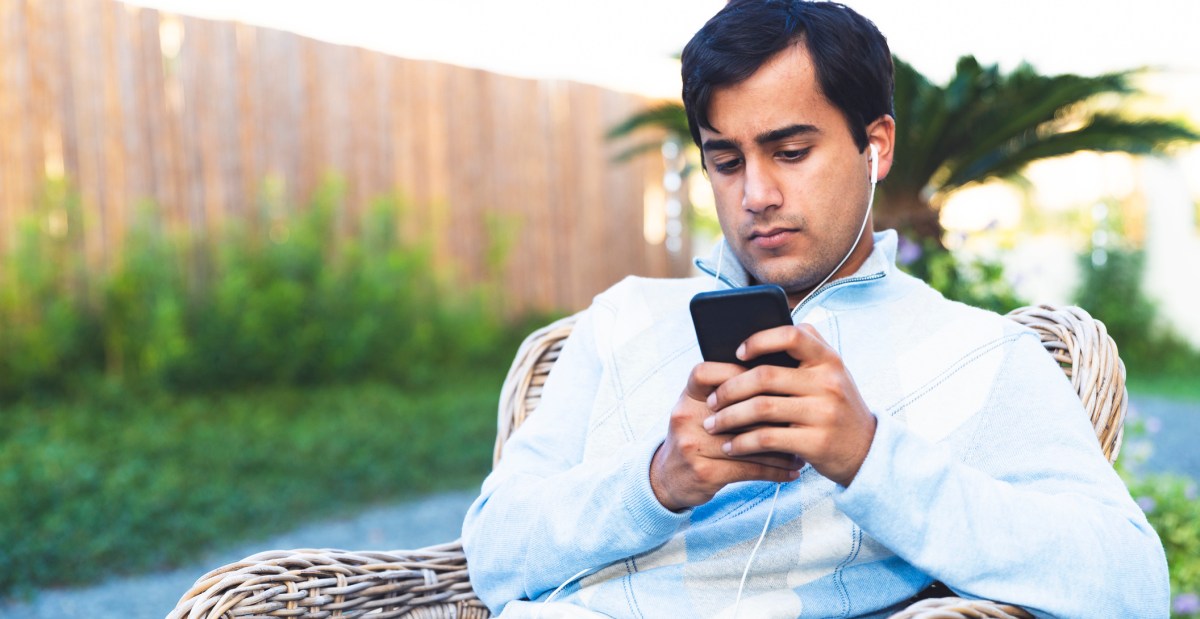 The potential of the Indian gaming market is huge, but it’s also uniquely challenging to break into. Catch up on this VB Live event to learn more about the opportunity for developers of every size, plus best practices for how to transcend the biggest hurdles, and more.

In 2015, 4G rolled out in in India, smartphone penetration boomed, and with it came a whole new generation of users who suddenly had a sophisticated gaming device in their hands. The Indian mobile gaming market boomed. Along with the rest of the world, the Indian market also saw the impact of the pandemic on gaming, and the market has grown bigger than ever.

It’s a particularly attractive, potentially lucrative market for western developers who are willing to take on the challenge, says Girish Menon, partner, deal advisory and head of media and entertainment at KPMG in India.

“Simply put, you have the second largest gaming universe in the world outside of China,” he says. “Eighty percent of them have come on board in the last four to five years.”

How global penetration is growing

When it comes to content like film, TV and music, Indians like to consume Indian content, Menon says, and because of that, global studios have always struggled to build scale in India with their products.

Gaming, on the other hand, is language and culture agnostic. If the gameplay is captivating enough, it’s going to see traction.

“That means that if your product resonates with gaming users, the language barriers and cultural barriers don’t matter,” explains. “Therefore, when a western developer looks at India, they’re no longer bound by any constraints. They can actually target the 650 million users that we’re looking to get to by 2025.”

The biggest challenge for western developers is that compared to the world user base, monetization is very low, Menon says, with a huge gap in ARPPU and ARPDAU. The gap exists because Indian players came to the gaming world via mobile, rather than consoles. And console gaming is, by nature, all about the paid products, from buying the game system with the hefty price tag to purchasing the game outright.

“It’s an expensive proposition, but that means that anybody who is used to playing console games doesn’t mind spending,” he says. “In India most of the users skipped that generation, the consoles. This is their first time playing games. They don’t yet see the value of paying for games at scale.”

If you look at purchasing power parity in India, in-app purchases are still very expensive for an Indian user, which turns off a lot of gamers. To combat this, developers need to start considering dedicated packs and pricing for India that are more suitable for the Indian market, he says.

For longer term strategizing, it’s also important to keep in mind that it’s not the nature of the market that’s purely driving low monetization, but also the state of maturity among the gamers. As a group, they’re still figuring out what games they like and how much they want to pay for them, and their behavior is evolving.

“As that maturity increases, we expect monetization to grow,” he says. “That’s where we see opportunities for growth in in-app purchases. We’re already starting to see a huge pickup in in-app purchases, especially since the pandemic, where we’ve seen a lot more gamer engagement happening.”

Ad monetization will become significant as well, he adds. Whether traditional or digital, advertisement is the largest source of revenue for most media businesses in India, and there’s no reason to expect that will be different for games. But the way ads get monetized will change as incentivized ads gain traction and user sophistication increases.

“Gaming companies are still trying to figure out when to place ads, what kind of ads you place, what kind of benefits you give for watching an ad,” he says. “That entire area of strategic thinking is still evolving. But that’s an area we think will be a big growth factor in monetization going forward.”

Other challenges for western developers

If you want to play in the Indian market at scale, you simply need to reach Indian audiences, Menon says.

“As more and more products are becoming more and more culturally relevant and focused on more things that Indians understand, foreign developers need to be able to engage with Indian audiences better in the long term,” he says. “But to do that the monetization needs to make sense, which it doesn’t yet at this point.”

It’s a balancing act, and something that most developers struggle with, because they don’t have a dedicated plan for targeting the Indian consumer. Too often they’re throwing games at the wall to see what sticks, rather than making the serious investment in targeting Indian consumers, and building shares in the larger ecosystem.

“If you invest in this market and try to build scale out there and then create something which is uniquely suited to Indian sensibilities and tastes, you have the ability to grow very deeply into this market, therefore becoming a potential leader,” he says. “The Indian market is very nascent. If a developer comes in now and invests, they have the opportunity to capture a disproportionate share of the market.”

To learn more about overcoming the unique challenges of the Indian market, gaining traction with a long-term investment strategy, top monetization angles and more, don’t miss this VB live event.

Samsung Galaxy S23, S23 Plus, and S23 Ultra India Pricing Tipped Ahead of Launch: Report
Samsung Galaxy Book 3 Series With Up to 13th Gen Intel Core i9 CPUs Launched: Price, Specifications
PlayStation Plus Collection Is Shutting Down, Players Can Redeem the 19-Game Collection by May 9
Fntastic Denies ‘Scam’ Claims, Says The Day Before Delay Was Pre-Planned After MMO Gets Delisted From Steam
Apple to Limit Wi-Fi 6E Connectivity to iPhone 15 Pro, iPhone 15 Pro Max Models: Report