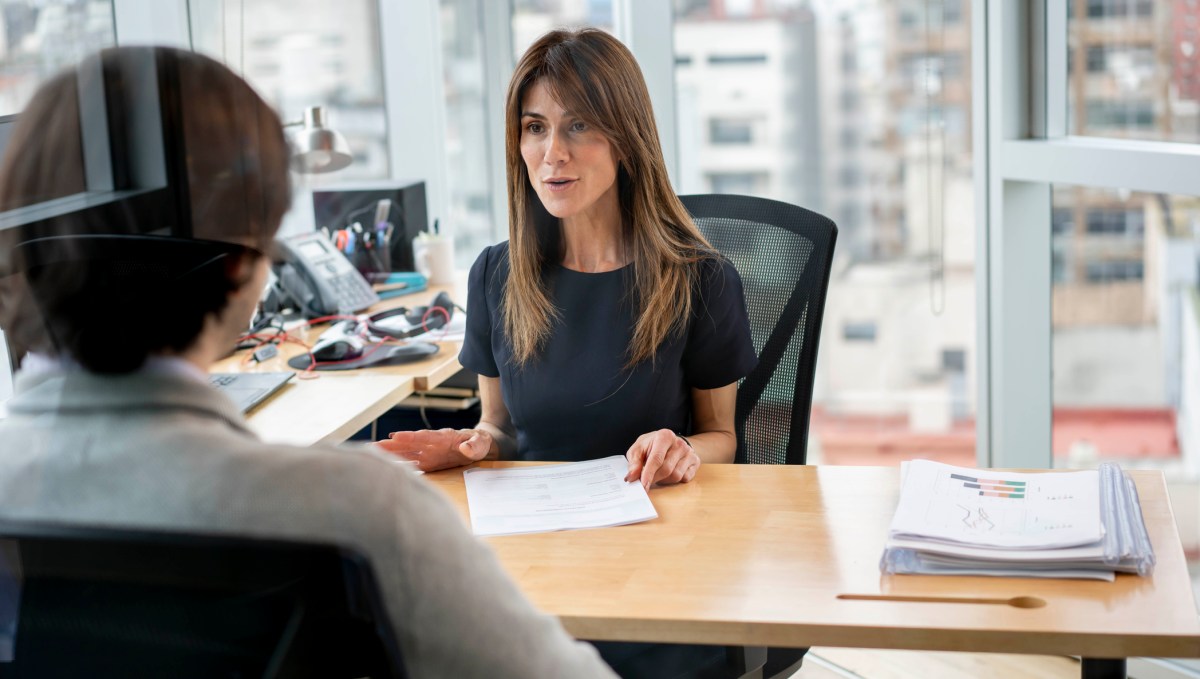 The implications of the growth of low- and no-code platforms — platforms that allow users without programming knowledge to build apps — are profound. By 2024, low-code app development will be responsible for more than 65% of all app development activity, according to Gartner. Moreover, the firm predicts that 75% of enterprises will be using at least four low-code development tools for IT app development and “citizen development” initiatives within the next three years.

Jinen Dedhia agrees with that assessment. He’s the cofounder of DronaHQ, a low-code toolset that’s designed to help companies build internal tools and business apps on top of data sources. Founded in 2007, DronaHQ offers visual tools, code editors, prebuilt templates, and configurable workflows that let product managers, IT teams, and others deploy apps without having to learn a programming language.

“One of the most impactful thing that I’m seeing in [low- and no-code] space is that a lot of large enterprises have legacy applications and they are increasingly looking at digitizing customer experiences,” Dedhia said during a session at VentureBeat’s 2021 Low-Code/No-Code Summit. “And this is becoming one of the sweet spots for low-code to make a huge impact.”

Dedhia conceived of the idea for DronaHQ with Divyesh Kharade while the two were working at Wipro Technologies, an IT consulting services firm based in India. Originally a smartphone-based tutoring and upskilling portal, DronaHQ evolved into a low-code development platform in 2019, launching web-based tools tailored to business process automation, data collection, and dashboard creation.

Today, DronaHQ, which has around 100 employees, serves customers developing apps for project and time management, reimbursement, performance reviews and appraisals, order capture, sales leaderboard, and more. “One of the things that low-code does really well is … transform UI and frontend apps in an extremely seamless manner,” Dedhia said. “This is where I feel low-code has the potential to help customers do things at ten times speed.”

A notable DronaHQ client is Mondelēz International, one of the world’s largest snack companies with brands including Oreo, Ritz, Trident, Chips Ahoy, and Cadbury. The company, which has a network of tens of thousands of third-party salespeople, has been able to use DronaHQ to implement low-code tools that give salespeople access to personalized information “in a timely manner,” according to Mondelēz global solutions owner Andrew Scott.

“It’s no secret … that sales as a function is a high-turnover business. Quite often, you can end up bringing someone into the organization, and by the time they’re trained up, they’ve left,” Scott said during the panel. “So we need to keep the tools of our trade as current and as accessible as possible. [T]he old way of doing it took time [and] significant investment. But where we’ve really enjoyed success [with low-code] is [that] we can turn things around, now, from an idea to a real thing in five weeks, which for us is wonderful.”

Indeed, a recent Outsystems survey found that accelerating digital transformation is the top reason most IT leaders chose a low-code platform, with 69% focusing on finishing the work of digital transformation. In another survey, 82% of firms say that custom app development outside of IT is important. And McKinsey asserts that IT is the second-largest area for businesses to address potential skill gaps with low- and no-code after data science.

Scott says that Mondelēz has 22,000 users on the DronaHQ platform currently, many of whom don’t have a background in IT or computer science. One of the major benefits, he believes, is the “trial-and-error” nature of low-code development. Using DronaHQ, users can drag and drop to try functions before deploying them, saving testing time.

“We use sophisticated … systems as our backbone, but [with low-code], we’re able to pepper in this environment that’s trial-and-error, which is so powerful. You’re able to give it a shot, and then flip it and change it on the fly,” Scott said. “That’s really valuable to us.”