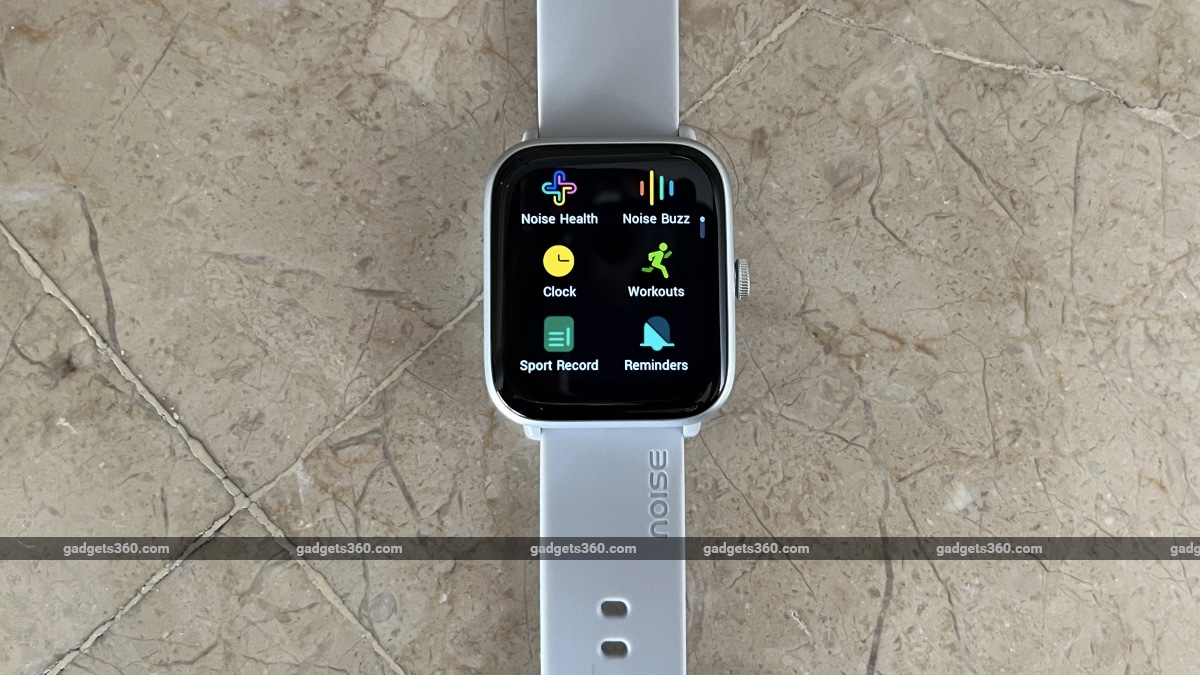 India has grown to become the biggest market for smartwatches globally, as bumper shipments in Q3 2022 helped the country overtake other global markets in the smartwatch segment. As per a new report from data and analytics firm Counterpoint, 30 percent of global smartwatch shipments came to India, with affordable brands in the basic smartwatch segment such as Noise, Fire-Boltt, and Boat driving sales. India experienced a massive 171 percent year-on-year growth for Q3 2022, overtaking other key global markets.

The report from Counterpoint puts India ahead of North America and China, which accounted for 25 percent and 16 percent of global smartwatch shipments respectively. India’s phenomenal growth of 171 percent YoY saw it jump from third to first globally, thanks to significant innovation in the budget smartwatch space, and rapidly increasing demand.

Interestingly, Counterpoint has classified smartwatches into two broad segments – high-level OS smartwatches and basic smartwatches. In the former category, Apple and Samsung continue to lead the space globally thanks to the Apple Watch and Galaxy Watch product ranges respectively, while brands such as Huawei, Amazfit, and Garmin complete the top five.

However, it’s the basic smartwatch category that has driven India’s growth to become the biggest market globally. The segment, which comprises smartwatches running basic operating systems (such as RTOS) that lack support for installing any additional apps, is globally led by three Indian brands – Noise, Fire-Boltt, and Boat. Xiaomi and Huawei also have a smaller presence in the segment, while Noise just slightly edged out Fire-Boltt to take the lead in the segment, as per the Counterpoint report.

Apple and Samsung saw strong quarter-on-quarter growth thanks to the Apple Watch Series 8 and Galaxy Watch 5 series respectively. China’s decline in growth in this segment and loss of its top spot is reportedly due to the country’s continued ‘zero-COVID’ policy, which has led to frequent shutdowns and lockdowns, and thus affected consumer demand for smartwatches, typically seen as an accessory rather than an electronic necessity.

Dead Space Review: A Bloodcurdling Return to the Ishimura
ChatGPT Usage Banned in French University Over Concerns About Fraud, Plagiarism
Garmin Vivomove Trend Hybrid Smartwatch With Up to 5 Days of Battery Life Launched: Price, Features
iPhone 14, iPhone 14 Plus Get Discounts of Up to Rs. 15,000: Here’s How Much They Cost Now
Dizo Watch D2 With 120 Fitness Modes, Hybrid Aluminium Frame Launched in India: All Details