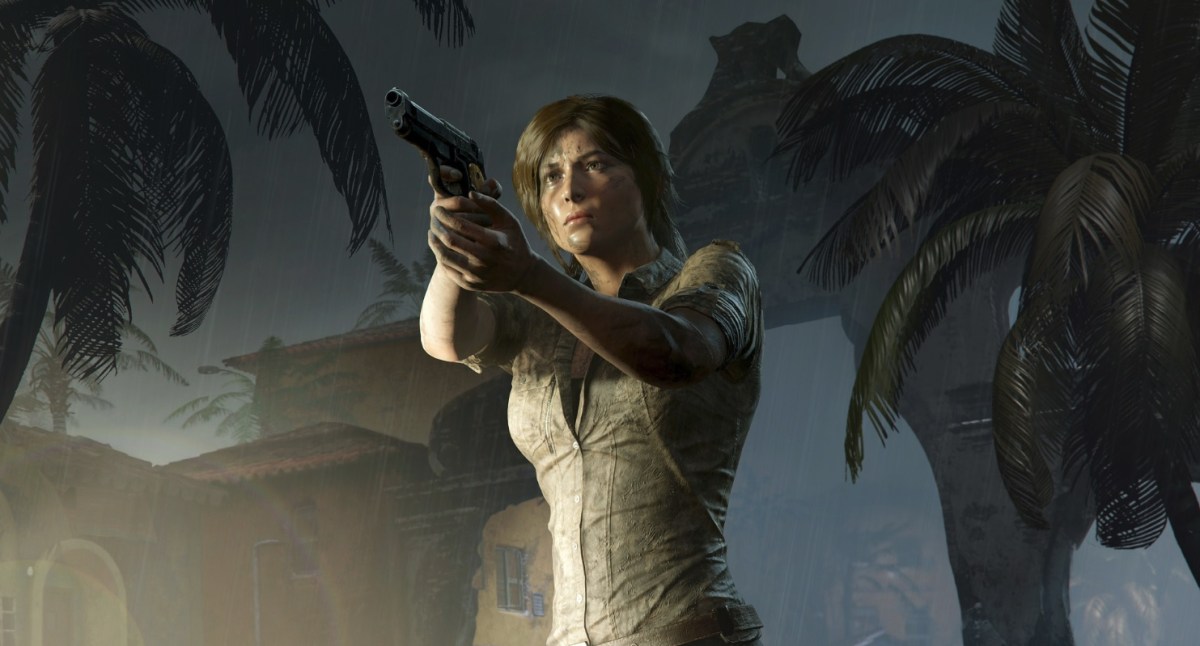 Today marks the 25th anniversary of the launch of Tomb Raider, the debut game of gaming’s most famous female character, Lara Croft. As the milestone event passes, it’s unclear when we’re going to see her get a full triple-A game again.

When Lara Croft first hit the scene in 1996, her beauty and intelligence made her an instant hit. It’s 25 years later, and she’s proven she has staying power and influence. She inspired a whole generation of cool, confident heroines and even got her own genderswap counterpart in Naughty Dog’s Nathan Drake.

Even after 14 games, Lara remains as much of an essential part of gaming as ever. That’s why it’s a bit dispiriting that Square Enix has no new mainline Tomb Raider game to show us yet. We do, however, have hope for her future.

The developer, Crystal Dynamics, has implied it’s working on a new game in the series. During the community update video, Tomb Raider franchise director Will Kerslake spoke a bit about the future of the series. Kerslake said the plan for the future is to unify the two different Tomb Raider timelines: Lara’s original, more experienced self, and her greener counterpart in the most recent trilogy. However, it will likely be some time before we know more about these future plans.

It would be nice if, on the eve of Lara’s anniversary, we had a better idea of what her future in gaming will look like. At the moment, the only game we have to look forward to is Tomb Raider Reloaded, an action puzzler set to come to mobile next year. Square Enix also released the Definitive Survivor Trilogy, a compilation of Lara’s most recent adventures, as well as a Tomb Raider cookbook this year.

A cookbook isn’t exactly food to a Tomb Raider-starved gamer, but it at least is an interesting look at all the places Lara has visited on her travels. We can hope we’ll have a new game to enjoy once the 30th anniversary rolls around.