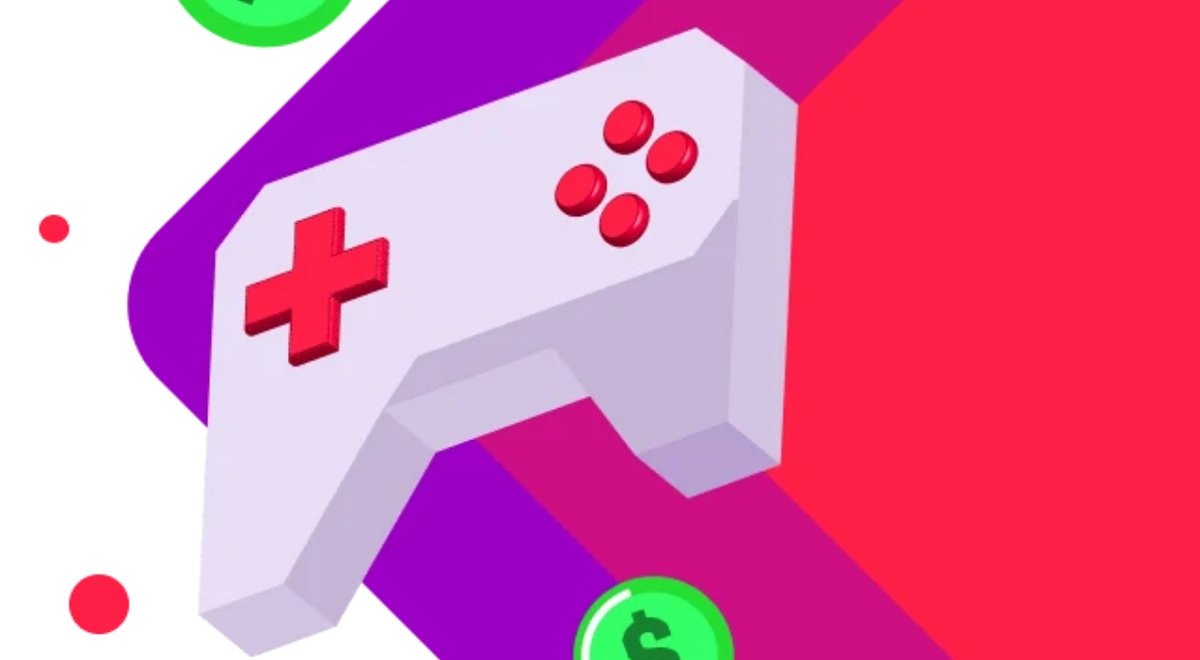 Mobile Premier League became a new unicorn in mobile esports as it raised a funding round at a $2.3 billion valuation. The Bengalaru, India-based company provides mobile esports games in which players compete in skill-based games for prizes. GamesBeat confirmed through a source that the amount raised was $150 million.

The company launched in July in the U.S., and it is aiming at reaching 300,000 players and $100 million in gross merchandise value by the end of the year. MPL did not say how much money it raised, but a source familiar with the deal said it had raised $150 million at the unicorn valuation. (Unicorns are startups with valuations over $1 billion).

The three-year-old company provides access to free mobile games such as 8-Ball Pool and Fruit Chop. Players can either participate in free contests or engage in real-money battles and tournaments.

Legatum Capital led the round, with participation from Accrete Capital and Gaingels. Existing investors including Moore Strategic Ventures LLC and RTP Global also participated in the round. The funding comes after MPL raised $95 million at a $945 million valuation in February. Legatum CEO Mark Stoleson is joining MPL’s board.

MPL’s entry into the U.S. market came a couple of years after it started with mobile game operations in Indonesia. Now it has more than 85 million registered users globally.

CEO Sai Srinivas said in an interview with GamesBeat that he started out as a game designer and was a product manager in San Francisco at Zynga. He started a hardware company in India and sold it in 2018. He then started MPL with Shubh Malhotra. The company has grown to more than 900 employees in multiple countries in just three years.

“We realized that in a world where probably everyone’s going to be connected, and everyone’s going to have a mobile phone with them, we should target the mobile platform,” Srinivas said. “We had a simple value proposition of players installing a single app and finding a whole bunch of games where they could compete with millions of other people in tournaments and win prizes. That struck a chord with a lot of players.”

Most of the players are in the 20-35 age range. Asked about getting 81 million players, Srinivas said, “It has a lot to do with the right place and the right time. With India in 2018, it was at a point where a significant number of Indians were coming online.”

Earlier this year, MPL acquired  Gaming Monk to develop a full suite of esports and livestreaming capabilities. In early September the platform announced a partnership with the Play Magnus Group, founded by Chess superstar Magnus Carlsen. With this partnership, MPL will host the official Indian Circuit for players to qualify for the Meltwater Champion Chess Tour.

The U.S. is an important market as players spend an average of 12 times more than Indians, Srinivas said. That’s why he wants to focus on the U.S. market at the moment.

“As much as I’d love to go to every part of the world, it’s important for us as a young company to take one step at a time,” he said.