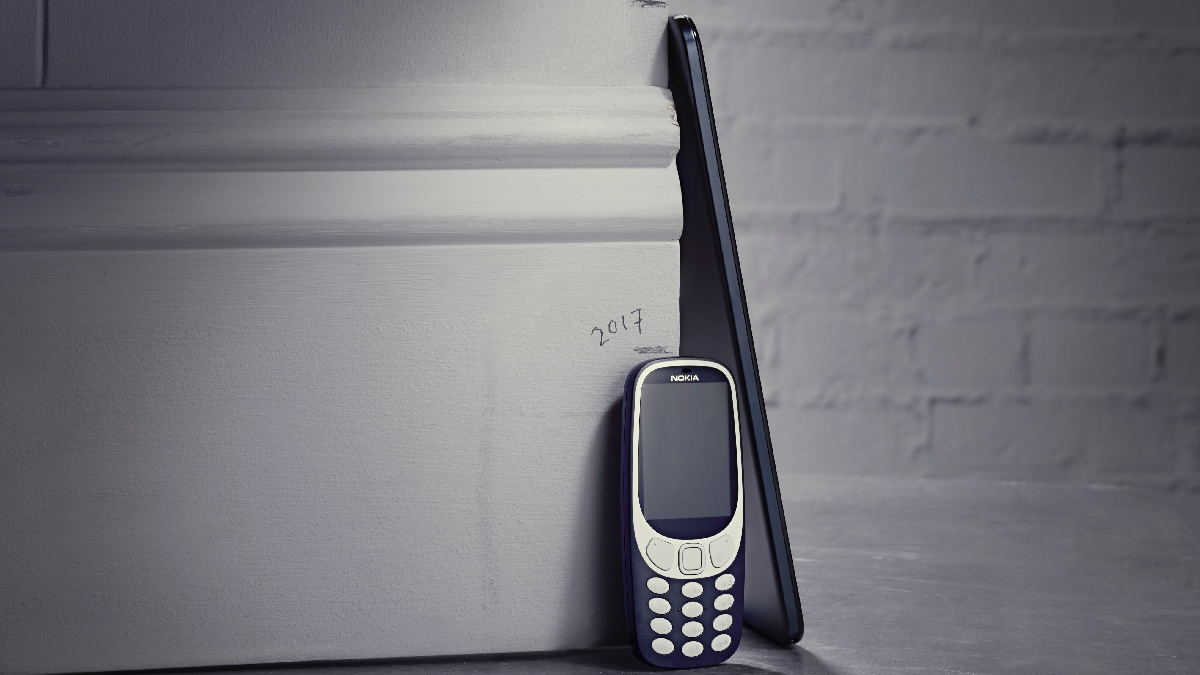 Nokia licensee HMD Global is all set to launch a new tablet on October 6, the company has announced. Nokia Mobile via a teaser on Twitter confirmed the launch date of the tablet — the first from licensee HMD Global. The teaser doesn’t reveal much about the device, but it offers a glimpse at the design. The tablet is being speculated to be called Nokia T20, as per past reports.

The official Nokia Mobile account (@NokiaMobile) tweeted about the forthcoming launch of a new Nokia tablet on October 6. The event will most likely be virtual-only and the company is likely to launch new handsets alongside the new Nokia tablet. The image shared by Nokia shows the side profile of a tablet alongside 2017’s Nokia 3310. The image suggests that the tablet features a flat frame, rounded corners, and a dark colour finish. This matches up with the specifications for the tablet that’s been leaked earlier this year with the name Nokia T20.

Nokia T20 tablet, if it acually launches with the moniker, will be the first tablet for Nokia since 2014 and the first tablet from licensee HMD Global. The tablet first surfaced online in July with expected price leaks. The Nokia T20 tablet is said to be priced at GBP 185 (roughly Rs. 18,600) for the Wi-Fi only variant and GBP 202 (roughly Rs. 20,300) for the Wi-Fi + Cellular variant.

As per further leaks, Nokia T20 may feature a 10.36-inch touchscreen display. It is also said to come with 4GB of RAM and 64GB of onboard storage. The tablet is reported to be offered in a Blue colour option as well.

This week on Orbital, the Gadgets 360 podcast, we discuss iPhone 13, new iPad and iPad mini, and Apple Watch Series 7 — and what they mean to the Indian market. Orbital is available on Apple Podcasts, Google Podcasts, Spotify, Amazon Music and wherever you get your podcasts.