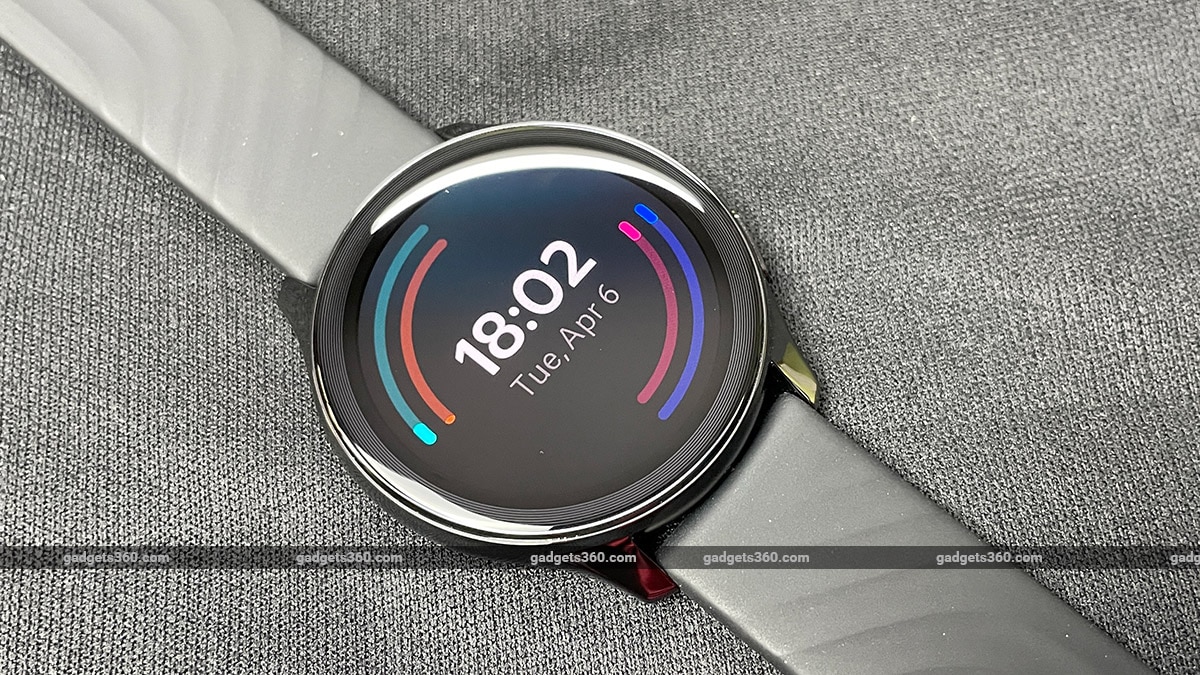 OnePlus Watch is getting an update that brings a Spotify music mode along with new watch faces. Alongside, the update brings a bunch of bug fixes, improvements, and new features to the smartwatch from the Chinese tech giant. The update also brings optimisation for the wearable’s sleep algorithm and the vibration intensity. OnePlus Watch is the first smartwatch from the company and was launched in March. The smartwatch is priced in India at Rs. 14,999 and is available in three colour options.

As per a screenshot shared by a user on the OnePlus community forum, first spotted by XDA Developers, OnePlus Watch (Review) is getting a bunch of bug fixes, improvements, and new features. One of the biggest new features with the update is the addition of Spotify music mode to the wearable. This lets users sync their Spotify playlist on their smartwatch. The update also brings four new watch faces as well as support for mobile phone alarm reminder linkage.

OnePlus Watch’s update also adds support for display navigation in real time. The changelog mentions that users can view navigation by raising their hand. Furthermore, the update optimises the sleep algorithm, making the sleep detection feature even smarter. Users can also adjust the vibration intensity in the watch settings and can experience stronger vibration reminders.

The firmware version for the update is W301GB_B_65_0654 and is 50MB in size, as per the changelog. The update is expected to be rolled out automatically over-the-air. However, to manually check for the update, users can open the OnePlus Health app on their smartphone and head to Manage > Device settings > Device update.

Launched in India in March, OnePlus watch sports a 1.39-inch HD AMOLED display along with a 2.5D curved glass protection. With its “seamless connection” support, users can receive voice calls and app notifications. The wearable comes with 110 workout modes and can automatically detect exercises such as jogging and running through its inbuilt sensors. OnePlus Watch comes with IP68 certification. It packs a 402mAh battery that supports Warp Charge fast charging.