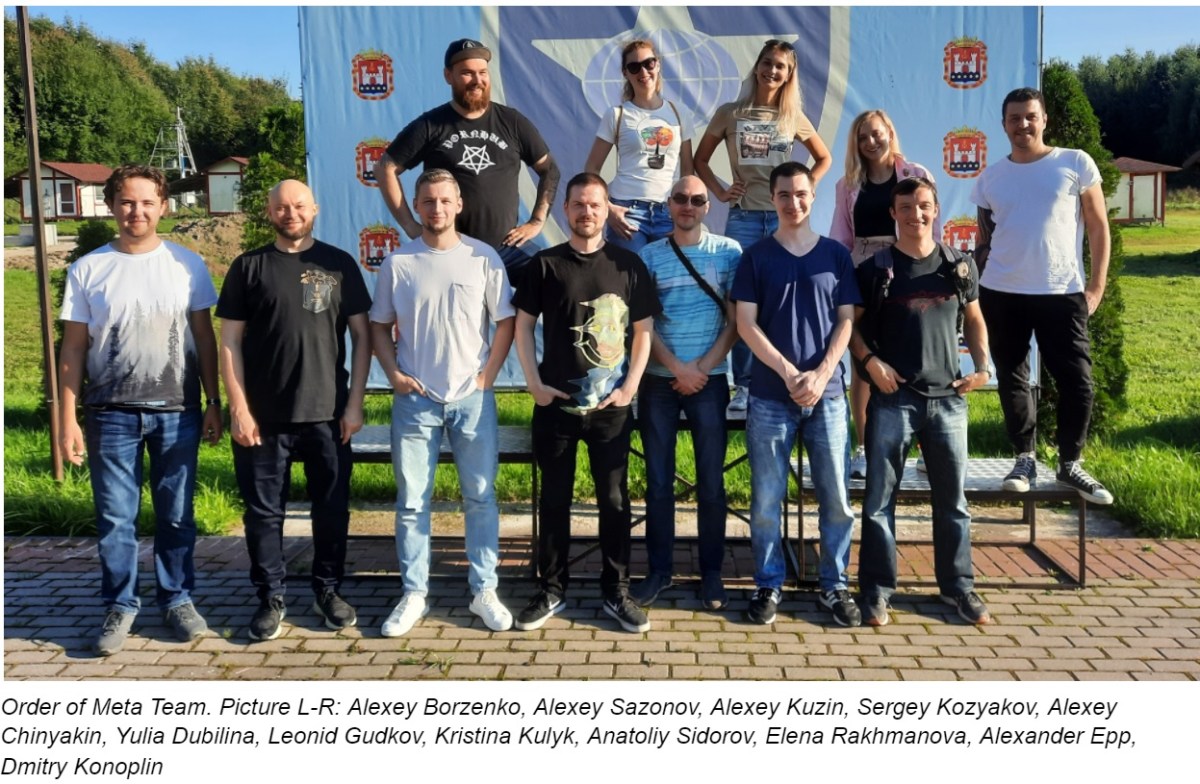 Helsinki-based Order of Meta has raised $1.5 million from Play Ventures and others for a mobile shooter game.

The company was started in the past year by former Panzerdog founders and Wargaming alumni. Play Ventures led the round, with participation from investors Initial Capital and Unity cofounder David Helgason.

The studio aims to find new ways of combining familiar action genres with fresh new metagames, starting with shooters. Their first title’s beta  version is expected to be released in 2022, said CEO Alexy Sazonov, in an interview with GamesBeat. The focus is on familiar mechanics to and unique gameplay experiences daily for a midcore and hardcore audience.

Order of Meta is led by second-time founders Alexey Sazonov and Sergey Kozyakov. They founded the mobile game studio Panzerdog in 2016, where they developed and published Tacticool, a top-down shooter game with over 20 million downloads. The studio was later acquired by Russia’s Mail.ru in 2019.

Sazonov and Kozyakov are now joining forces with Alexey Kuzin, the chief technology officer, who previously led the World of Tanks PC engine team at Wargaming. 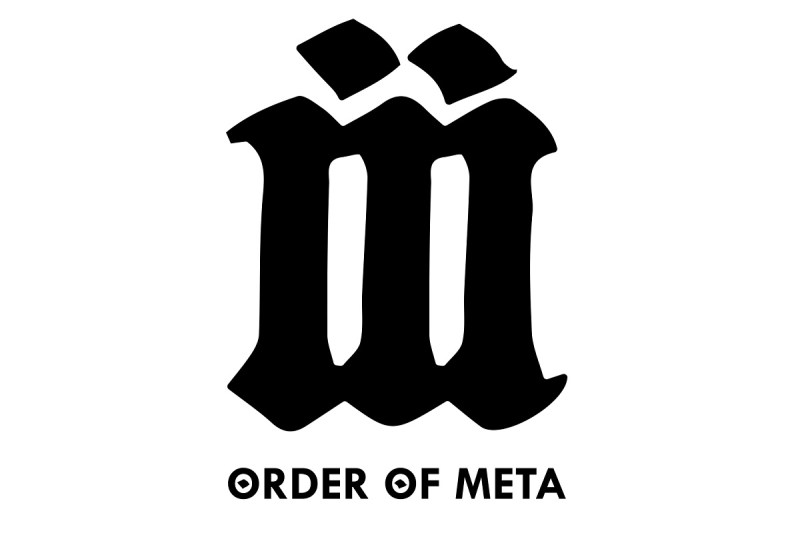 Above: Order of Meta is based in Helsinki.

Sazonov shares, “After 4 years at Panzerdog, we needed and took a long break to recharge and get inspired. We reunited with Alexey Kuzin, started exchanging ideas and realized we shared the same vision of starting a new innovative world order in gaming. The metagame should reveal the new era of our games.”

Harri Manninen, Play Ventures founding partner, said in a statement, “We were impressed by the team’s experience and ability as second-time founders, and we are very excited about their vision to create a new type of long-term metagame experience by combining the best elements of both shooter and RPG/MMO genre metagame design.”

The company is adopting a distributed presence in Helsinki, Finland, home to Sazonov and Kozyakov, and Kaliningrad, Russia. It has 15 employees.

“Helsinki is undoubtedly the No. 1 location for making games in Europe, and allows us to attract and hire world-class engineering and development talents both from Finland and Eastern Europe,” Sazonov said. “We’re establishing a new order – from how we build our gaming teams to the metagame.”

The inspirations come from PC/console games like Escape From Tarkov, Warframe, Destiny, and Eve Online. The idea is to bring those kinds of experiences to mobile and add a “bit of secret sauce,” Sazonov said.

The team is also thinking a lot about the meta game (as you can tell from its name), where players will have things to do besides engaging in the core gameplay. You will see things like inventory management and other features.

Sazonov said it isn’t easy to start a new studio, but with more game venture capital funds it is easier than in the past to raise money. The team will likely favor physical presence, but it has had to adjust to different work styles during the pandemic. The firm is hiring.

Elon Musk’s Fate on Tweet Concerning Tesla’s Inflated Share Price to Be Revealed Today
PlayStation Plus Collection Is Shutting Down, Players Can Redeem the 19-Game Collection by May 9
Hackers Using SwiftSlicer Wiper to Destroy Windows Files, Security Researchers Say
Oppo Reno 8T Price, Specifications Leaked via Retail Listing Ahead of February 8 Launch
iPhone 14, iPhone 14 Plus Get Discounts of Up to Rs. 15,000: Here’s How Much They Cost Now