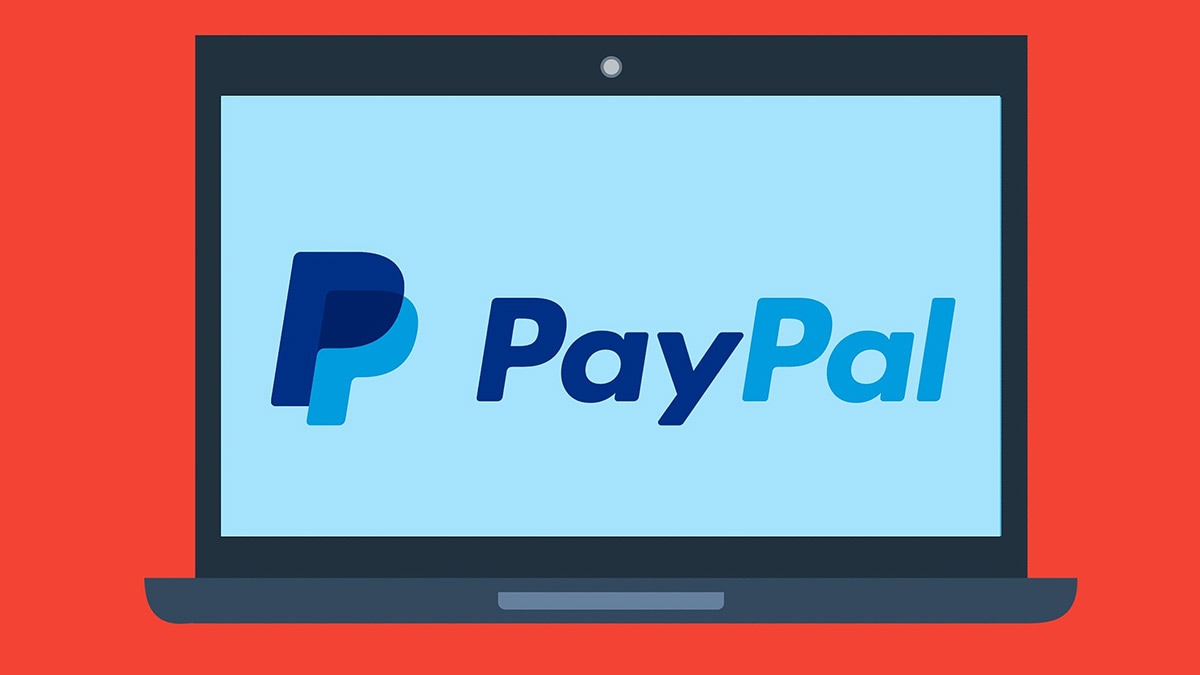 PayPal and Palantir co-founder Peter Thiel has stated that he regrets not investing enough in Bitcoin. During an event in Miami, Thiel praised cryptocurrencies and admitted that he may have underinvested in Bitcoin. “You’re supposed to just buy Bitcoin,” he said, adding: “I feel like I’ve been underinvested in it.” Thiel, who’s also a billionaire entrepreneur and a staunch believer in virtual currency, added that his only hesitation about investing in the popular crypto-asset was that he thought “the secret was already known by everybody.”

As per a Bloomberg report, Thiel, a libertarian, was speaking at an interview hosted by the Lincoln Network in Miami where he was asked to talk about cryptocurrencies, central banks, and artificial intelligence. Thiel suggested that cryptocurrency was, in essence, also libertarian in concept, adding that artificial intelligence (AI) was communist.

Speaking at a time when Bitcoin (BTC) has breached its all-time high and set a new mark, Thiel said he would not be surprised if the popular cryptocurrency continues its rally soon. In contrast, the event revealed that central banks are not functioning well.

“Bitcoin at $66,000. Is it going to go up? Maybe. But it surely tells us that we are at a complete bankruptcy moment for the central banks,” Thiel stated that being a “force for decentralisation” is the digital asset industry’s biggest advantage. On the other hand, speaking on the development of artificial intelligence, he said, “especially the sort of low-tech, surveillance form, is essentially communist,” as it has a centralised nature.

Thiel has been a long-time backer of Bitcoin. Back in 2018, when BTC values weren’t at their greatest, the entrepreneur maintained that he would count on Bitcoin being an investment for the long run. The PayPal co-founder who’s previously identified himself as a “pro-crypto, pro-Bitcoin maximalist,” had earlier in the week spoken out about how Bitcoin’s current rally points at problems with the US political system.