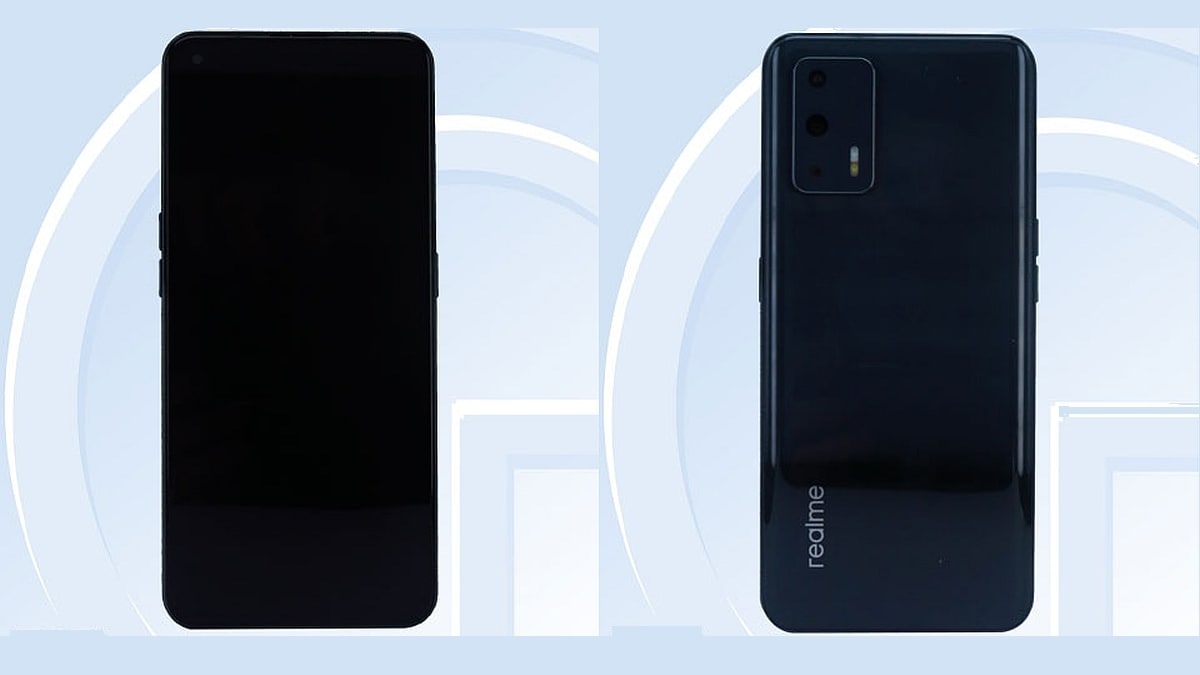 Realme GT Neo 2T is in the works, and may launch soon, if recent leaks are any indication. A teaser by Realme CMO Xu Qi Chase on Friday corroborates the rumour, saying a new phone in the Realme GT Neo 2 series is coming soon, and that it would feature a new design. To recall, Realme announced the launch of Realme GT Neo 2 in India on October 13. Soon after the official’s, a popular tipster claimed the smartphone with model number RMX3357 that had been spotted last month on TENAA was in fact the Realme GT Neo 2T, and pointed to a new MIIT listing of the same phone, along with some details of changes compared to the last iteration.

As mentioned, Realme CMO Xu Qi Chase took to the Chinese microblogging platform Weibo to hint at the launch of a new Realme GT Neo 2 series handset. He hints that it will be powered by a different flagship chip. In the meanwhile, two well-known tipsters via social media platforms have shared the specifications of the upcoming phone, claiming it is called the Realme GT Neo 2T.

Digital Chat Station on Weibo suggested that a Realme smartphone with RMX3357 model number has received CMIIT certification, and that it would be called the Realme GT Neo 2T. Another tipster Mukul Sharma via Twitter also claimed that the Realme GT Neo 2T smartphone surfaced on the MIIT certification site, and cited another Digital Chat Station post that tipped it would feature mostly the same specifications as the previous generation Realme GT Neo 2, such as a centre hole-punch camera and a 120Hz refresh rate display. However, the tipster claims it will feature a different back panel design and that it would be powered by the Snapdragon 888 SoC.

The RMX3357 smartphone that is currently thought to be the Realme GT Neo 2T was spotted in a TENAA listing last month, and detailed a few specifications. These include a 6.43-inch full-HD+ (1080×2400 pixels) AMOLED display. The handset appears with a hole-punch display, and it appears to runs on Android 11.

The handset is listed to have a triple camera setup at the back with a 64-megapixel main camera, 8-megapixel secondary sensor, and 2-megapixel third sensor. It will feature a 16-megapixel selfie camera. According to the TENAA listing, the Realme GT Neo 2T will pack a 4400mAhmAh battery.