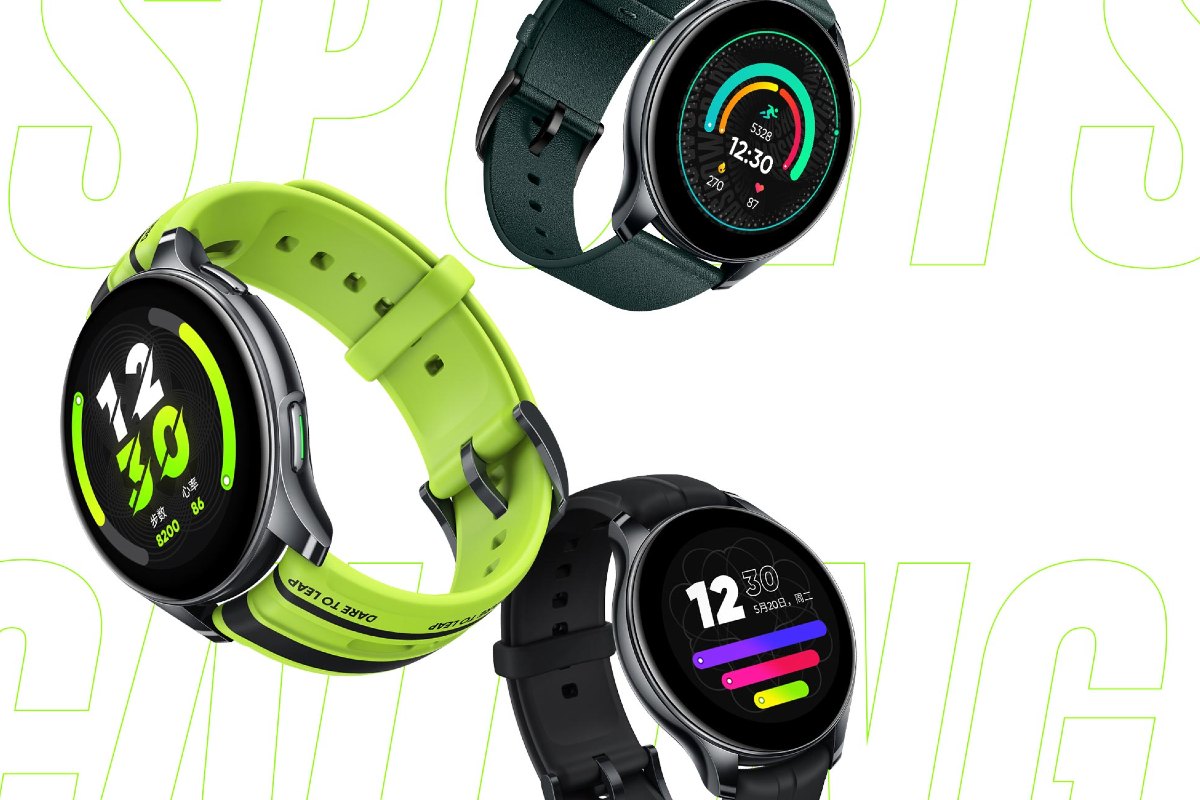 Realme Watch T1 was launched alongside Realme GT Neo 2T and Realme Q3s smartphones in China on Tuesday, October 19. The new smartwatch by the Chinese company comes with a round AMOLED display and is built using stainless steel. The Realme Watch T1 also supports 110 sports modes as well as offers heart rate and blood oxygen saturation (SpO2) monitoring. Other key highlights of the Realme Watch T1 include Bluetooth calling, support for multiple watch faces, and fast charging. There is also built-in GPS for precise activity and location tracking.

Realme Watch T1 price has been set at CNY 699 (roughly Rs. 8,200) and the watch goes on sale in China through the Realme.com site as well as other key retail channels. For early birds, Realme will offer a limited period discount of CNY 100 (roughly Rs. 1,200) and will sell the smartwatch at CNY 599 (roughly Rs. 7,000). The Realme Watch T1 comes in Black, Mint, and Olive Green colours.

Details about the availability and pricing of the Realme Watch T1 in markets including India are yet to be revealed.

The Realme Watch T1 features a 1.3-inch round AMOLED display with 416×416 pixels resolution that brings 325ppi of pixel density. The display also has a 50Hz global refresh rate and is available on a stainless steel frame that features a Corning Gorilla Glass on top. Connectivity options include Bluetooth v5.0, GPS/ A-GPS/ GLONASS/ Galileo, and NFC. The smartwatch also supports Bluetooth calling to let users make and receive voice calls directly from their wrist while on-the-go — without taking out their connected phone from pocket.

Realme has provided 4GB of onboard storage on the Realme Watch T1. It lets users store their favourite music tracks for offline playback support. Users, though, need to pair earbuds or headphones with the smartwatch for listening to the music.

Realme has promised to provide 110 sports modes on the Watch T1. These include badminton, elliptical, hiking, and walking, among others. The smartwatch also supports over 50 watch faces. It is also 5ATM (50 metres) waterproof, which means you can keep wearing it while swimming or taking a shower.

The Realme Watch T1 supports fast magnetic charging that is claimed to fill up 90 percent of the battery in just 35 minutes of charge. The smartwatch packs a 228mAh battery that is rated to deliver seven days of usage on a single charge. Lastly, it comes with 10.2mm of thickness.