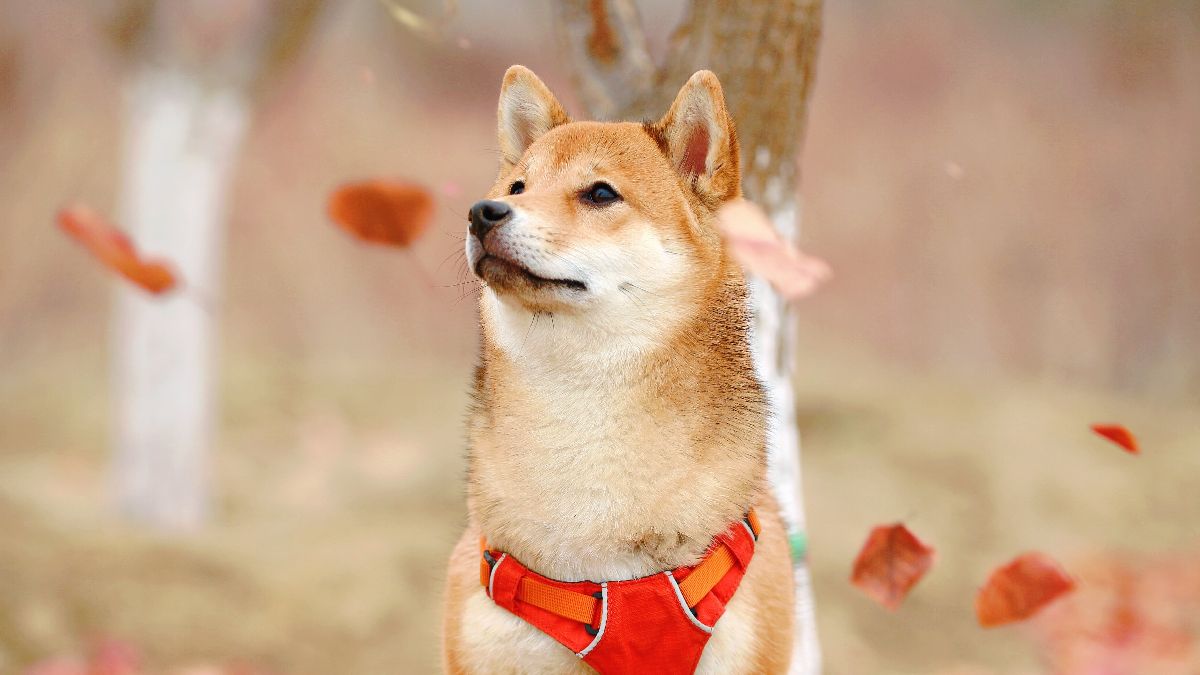 Shiba Inu (SHIB) is a Dogecoin (DOGE) spin-off that may have been launched as a joke but has now grown in popularity to a point where its market capitalisation has matched that of DOGE. On-chain data shows that a handful of whales could be largely responsible for SHIB’s newest surge, even though the week did not begin on a high for the meme coin after Tesla and SpaceX CEO Elon Musk appeared to have publicly snubbed the decentralised token in favour of DOGE.

The meme-based crypto coin has entered the list of top ten largest crypto assets by market capitalisation, knocking arch-rival Dogecoin down a notch. But as per crypto research firm Into the Block, a whopping 70.52 percent of SHIB’s circulation is controlled by eight whale accounts, of which one whale holds 41.03 percent. Shiba Inu has gained over 800 percent in the last week alone, which means that all of these whales have made huge gains on their investments.

Data from Coincarp reveals that the circulating supply of Bitcoin is 18.85 million, which is much less than the 549 trillion SHIB in existence today. Out of 838,305 unique addresses (holders), 20 holders command 75.95 percent of the supply.

In case you’re wondering why aren’t we talking about the whale that holds more than 41 percent of the circulation, it is because the wallet associated with that account is the one used by Ethereum co-founder Vitalik Buterin to dump 50 trillion SHIB tokens. Back in May, Buterin donated those tokens — worth $1 Billion (roughly Rs. 7,497 crore) at the time to a crypto-based COVID-19 relief fund for India. The remaining amount out of the 50 percent of all SHIB tokens in circulation — gifted to Buterin at the time of the meme coin’s inception — was burned permanently, taking them out of circulation.