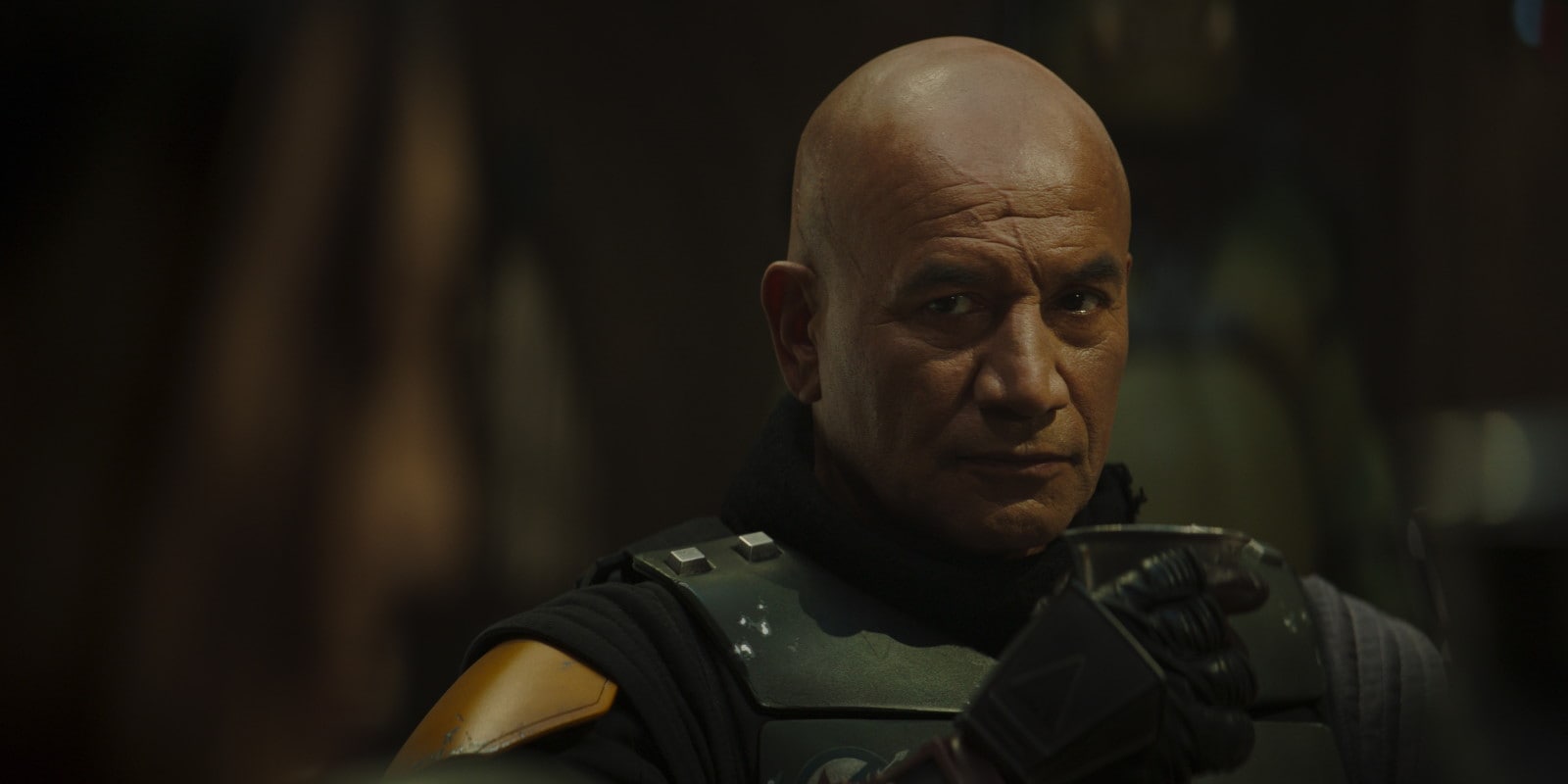 “I’m not a bounty hunter,” Boba Fett claims at the start of The Book of Boba Fett trailer, to which an unnamed alien replies: “I’ve heard otherwise. I know that you sit on the throne of your former employer.” We see folks gawk at Boba Fett and Fennec Shand as they stroll, a couple of another unnamed aliens, and a shot of a vast city that is seemingly set inside a crater. Fett then says: “Jabba ruled with fear. I intend to rule with respect,” while we see him square up against enemies, and then take his off helmet in a moment of reflection elsewhere.

“You were all once captains under Jabba the Hutt,” Shand says at a meeting at Jabba’s palace. Fett adds: “I’m here to make a proposal that’s mutually beneficial. Why speak of conflict when cooperation can make us all rich.” The Book of Boba Fett trailer gives us glimpses of action sequences, alien species we’ve seen previously in Star Wars, before lingering on a couple of Twi’leks — the ones with tentacle-like tendrils called lekku where you would expect ears — one of whom seems to be important to The Book of Boba Fett.

To Fett’s point, one of the aliens at the meeting asks: “What prevents us all from killing you, and taking what we want?” The Book of Boba Fett trailer gives us more action meanwhile, showing Fett and Shand up against shielded opponents. The trailer then ends in the palace main room with Boba Fett on the throne, and Shand speaking to some aliens who’ve come with a request: “If you had spoken with such insolence to Jabba, he’d have fed you to his menagerie.” But Fett is trying to be a different ruler, as he asks them to speak freely.

In addition to Favreau and Filoni, Robert Rodriguez, Colin Wilson, and Lucasfilm president Kathleen Kennedy served as executive producers on The Book of Boba Fett. Karen Gilchrist and Carrie Beck are co-executive producers, with John Bartnicki as producer and John Hampian as co-producer. Rodriguez has directed several The Book of Boba Fett episodes, with Favreau and Filoni also part of the directing team alongside Bryce Dallas Howard, another The Mandalorian director.

Here’s the official synopsis for The Book of Boba Fett from Disney+:

The Book of Boba Fett, a thrilling Star Wars adventure teased in a surprise end-credit sequence following the season 2 finale of The Mandalorian, finds legendary bounty hunter Boba Fett and mercenary Fennec Shand navigating the galaxy’s underworld when they return to the sands of Tatooine to stake their claim on the territory once ruled by Jabba the Hutt and his crime syndicate.

The Book of Boba Fett poster